man and the echo 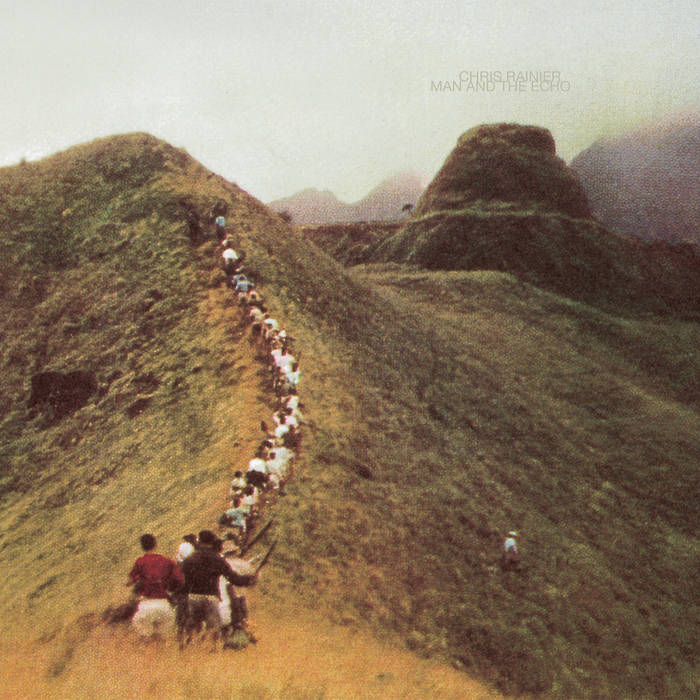 Andrew Garton Fresh sounds and surprising detours. Not sure why but I hear something of Frank Zappa's compositional intent in these works. Delirious!

The Man From Atlantis

all weissenborn parts performed live with no overdubs,
except on track 6

in 2011 i received one of my most prized possessions: a replica of a 1927 weissenborn style 1 hourglass lap steel guitar, made for me by master luthier tony francis in aotearoa / new zealand.

i spent over a year exploring this amazing instrument's capabilities and potential, experimenting with tunings, unorthodox musical styles, and various preparations on and between the strings. i approached the instrument from what was hopefully a unique creative perspective, looking for new sounds, techniques and emotional landscapes. this was all done to try and make this record something different, multi-faceted and engaging.

the conceptualisation and recording process developed into one which came to include various other sonic elements such as tape echo / tape looping [which became cornerstones of the project], percussion and other instrumental oddities [thanks to the contributions of nat grant and adam casey].

i don't believe that a weissenborn has ever been heard like this before, and that this album genuinely explores the multiplicity of sonic possibilities available within the instrument.

nine of the ten tracks on the album were all improvised on the day of recording, and everything on the weissenborn was done live in the moment [again, except for one track!], including choices of preparations, integration of looped parts and even tunings which were sometimes invented on the spot.

the music conceptually explores various themes and events using the notions of "the island" as a central idea: the endless loop of existence in isolation, exotic faraway paradises, shipwrecks and artificial societies, the individual as emotional island, utopias and collapse, nostalgia, lost cultural icons, dancing mania and to conclude the album, even haitian dictators.