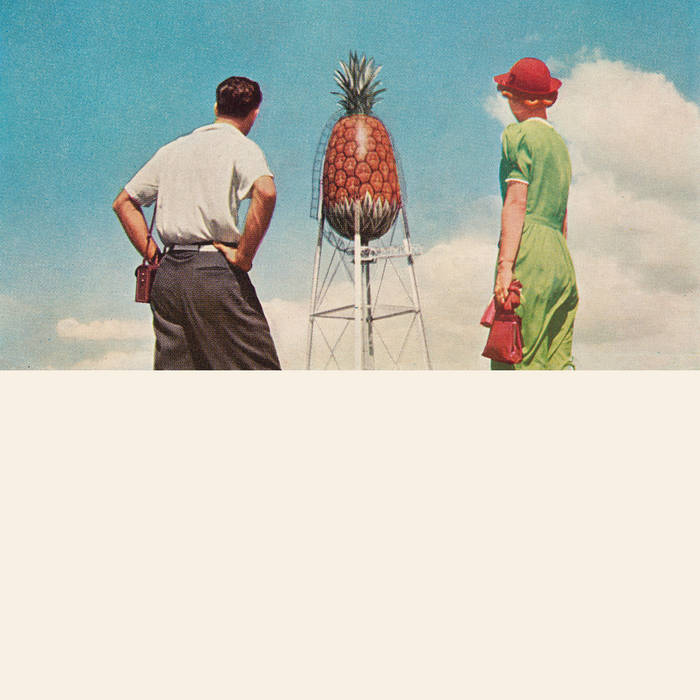 Nat Grant:
Adapted drum kit on "Who Put Bella In The Wych Elm?"
Bulbul tarang and hackbrett on "Three Went To Sea"

Special thanks to Tess E. McKenzie for pointing me towards the historical background for "Who Put Bella In The Wych Elm?", as well as Melissa Agate for giving me the idea for the album's title.

The 1888 edition of the Primer Diccionario General Etimológico, defines 'zozobra' as “the opposition and contrast of winds that impede navigation and place the vessel in danger of being submerged”...Etymologically, the word originates in Catalán, from the word 'sotsobre' and its verb 'sotsobrar,' which means 'to overturn' [volcar], or to put upside down. 'Sotsobrar' has Latin roots: 'sots' from the Latin 'subtus', meaning below or under, and 'sobre' from the Latin 'super', above or on top.

[From Manuel R. Vargas' review of Contingency and Commitment: Mexican Existentialism and the Place of Philosophy, by Carlos Alberto Sánchez]

"...the literal etymological root of the term 'zozobra' is most plausibly rendered in English as 'overturning.' And, a common context of its use in Spanish picks out the idea of capsizing. However, the operative sense here is something Sánchez rightly emphasizes, namely, a kind of emotional state: anxiety, disturbance, even anguish...an experience of disrupted calm [the anxiety of the threat - i.e., the fear of capsizing or being overturned. If that's right, 'zozobra' isn't itself the to-and-fro, or the oscillation...Instead, it is the result of the to-and-fro, i.e., the instability that arises from being pulled in different and competing directions."

"The call to forge our character as 'zozobra' is a call to the unexpected, it is an invocation or a provocation…Hearts in sadness or 'zozobra' lie in cavernous darkness, but from there they are vigilant...To submerge oneself in the originary, 'zozobra' seems like a movement that takes us toward darkness, toward the annulment of consciousness; however, at the extreme point of surrender to the darkness there shines our vigilance, and our fragile antennae lends itself to receiving the message."